WINNING PEOPLE OVER WITH 999.9 GOLD JEWELLERY 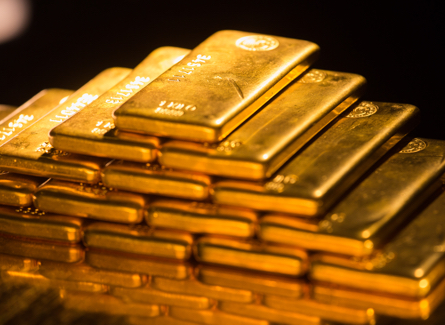 Dato’ Dr. Cheng Yu-Tung, GBM, has always earned business associates and customers’ trust as he did business with integrity and hard work and treated everyone with respect. The way he did business was also one of the reasons why Chow Tai Fook pioneered the launch of 999.9 gold jewellery, which won countless customers over thanks to Chow Tai Fook’s superior value proposition.

In the 1950s, most of the gold traded in the precious metal market boasted a fineness of 990 (or 990 parts of gold per 1000), which was used to denote the purity of gold. Generally speaking, the higher the gold content in a piece of gold jewellery, the higher its potential to maintain or even appreciate in value over time. However, back in the day, the purity standard in the gold retail market had not been standardised, making comparisons difficult for customers. Moreover, customers buying gold at the time lacked protection as some of them fell victim to misrepresentation. The gold purity of some products was lower than what was stated or claimed.

In light of this, in 1956, Chow Tai Fook pioneered the guarantee of 999.9 gold purity, meaning that the gold content is no less than 999.9 parts per 1000. The new standard began to be marked on gold products, allowing customers to verify the content of gold in a particular piece more easily and reliably.

Chow Tai Fook’s innovative spirit and customer-friendly practices were widely recognised by Hong Kong customers, paving the way for the company to become the global jewellery leader that we know today.